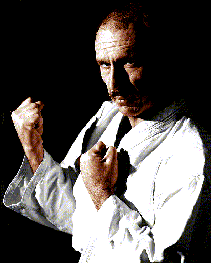 Returning to Australia, Shihan trained in the style of Shita Ryu in N.S.W. Moving to the Victorian town of Sale, he commenced his Shotokan training at the Sale Karate School in 1975 eventually receiving his 1st Dan. Since this time, Shihan now holds Black Belt gradings in Shin-Bu-Kai(Goju Ryu), Heiwa-No-Tae(Shotokan) and Bugeido Karate(6th Dan). It was during this time that he qualified as a Shimpan (referee) and examiner. 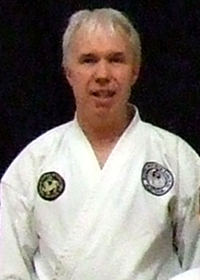 Sensei became the new Chief Instructor of Bugeido Australia and its affiliates in Victoria and Japan. Sensei holds Dan rankings in Heiwa-No-Tae(Shotokan) and Bugeido Shotokan Karate(5th Dan). He is also a qualified Shimpan(referee) and examiner. 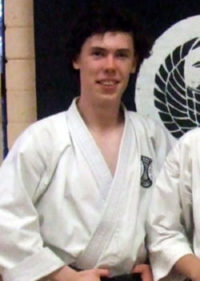 Sempai Adrian Reddish attended his first karate lesson with Bu-Geido at the age of 5, and has been training on a regular basis since the age of 7 once he moved to Hobart. He is the third generation of the Reddish family to practice karate and to teach for Bu-Geido, following in the footsteps of his grandparents, Shihan and Sempai Eve; his uncles, Dai Sempai Simon and Sempai Tim; and his parents, Sensei Mark and Sempai Linda.

In 2014 he competed in the National All Styles tournament in Victoria, and shortly afterwards attained his Shodan-Ho in Melbourne. In 2015 he accompanied his fellow karate-ka to Japan, where he was awarded his Shodan. He currently runs the Kingston dojo alongside Sensei, and enjoys helping the students develop their skills. 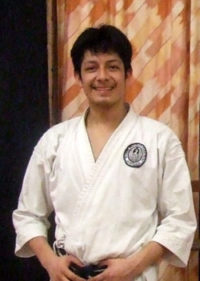 Sempai Jessey started his Bugeido Shotokan Karate journey a little later in his childhood to increase his confidence and fitness at thirteen years old. When asked to share his top three karate achievements, he said, “Karate has helped me increase my confidence around people. It has also given me the mental strength to push myself in classes and now in all things in life.” “From my journey as a white belt to black belt, I have learned that you will see improvements over time by consistently training and pushing yourself. Once I became a black belt, I realised how much I still need to learn, and I am constantly challenging myself with new things even when I teach others or if I am advancing my training in the dojo.” 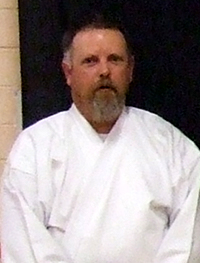