Every second year Bugeido holds a Statewide Karate Competition. The venue Depends on the number of competitors, ranging from the Hobart City hall to the Honbu at Mornington. These competitions can attract as many as 120 competitors from around the state.

The ‘Children’s Competition’ is usually staged between 9am-1pm, where children aged between 5yrs and 11yrs are able to compete in a safe and friendly atmosphere with other children their own age. The competition involves traditional floor patterns and sparring and Ground Wrestling (Okinawan Wrestling), which has been developed specifically for this age group by Bu-Geido. In the afternoon the “Colts and Seniors”, compete in sparring and floor patterns. Also, there is a display of traditional Japanese weaponry, by the Tasmanian Statewide Demonstration Team.

Competitors range from as young as 5yrs old to those in their 60’s. Competitors show the public that Japanese Martial Arts can be More than just the usual fighting that most people have become used to seeing and that any person from 5yrs of age to 100yrs can participate in this popular sport.

For some competitors it will be their first taste of competition and tensions can run high, culminating in some lively wrestling and sparring. However, there is always a sense of goodwill and friendship among the competitors, which is in the spirit of the Competition.

Karate classes from 4 years to Adults

Read more about training with us

For 2019, Bugeido will be forming a state team to compete in the national All Styles Tournament. This organisation holds multiple events each year in most state and territories (sorry not in Tassie).

The state team will consist of Pewees – Juniors and Seniors to a total of 12.

Children under the age of 14 will need a parent or chaperone!

We will be leaving Hobart early on Saturday and arriving back in Hobary Sunday late evening.

The competition will run 10am through to 5pm on a Sunday.

There will be two date options this year: 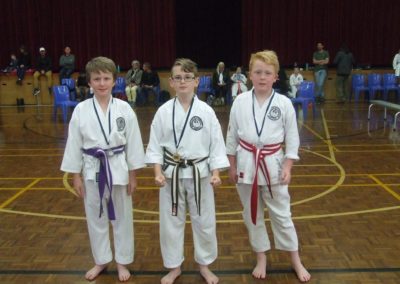 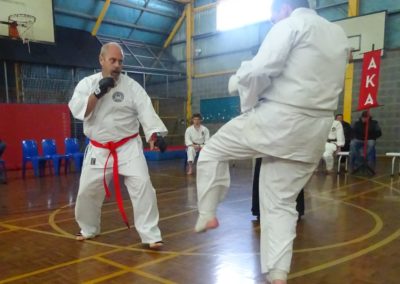 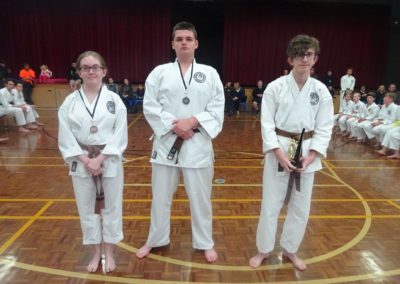 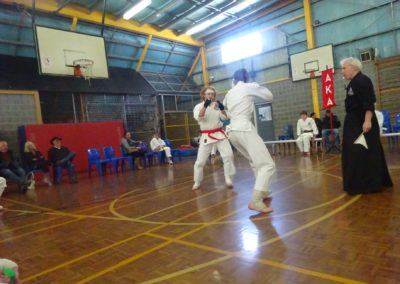